I’m a geek.  I admit it.  I have lost hours. ok, fine,  years of my life to video games…  and I’m sure I’ll lose just as much in the next few years too.  When I met Robby, The Undead Dev, at this years MakerFest, I was first in line to try out his game, UFO Rodeo.  Literally, first in line.  Before the show opened.  I had that planned.

I’m a software engineer. It’s what I’ve done for over 20 years professionally.  I know how to move all the data around the world, capture network packets and do some pretty creative things.  VR and gaming have eluded me.  I KNOW how hard this is, and for an amateur like Robby to be able to write these games in a hackathon-style format is amazing! 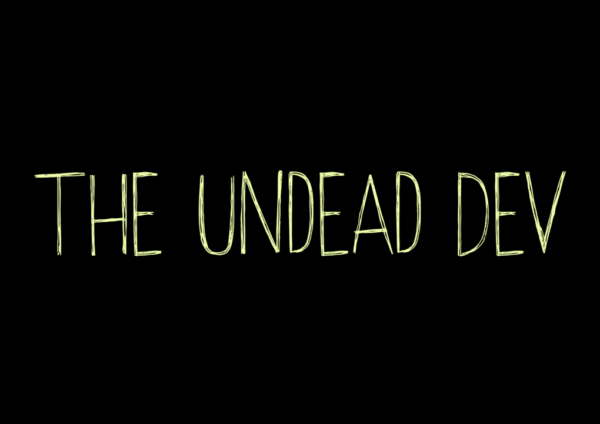 What is it that you do?
I’m an amateur game developer. I participate in game jams (time restricted game writing events) and work on some longer-term projects as well. Recently I’ve been working in virtual reality making VR games and experiences. The past 2 years I’ve shown my VR game “UFO Rodeo” at MakerFest and this past year I released a VR horror game called “AVBAS”. Currently, I’m working on another VR horror puzzle game called “Milo’s Many Nightmares.” 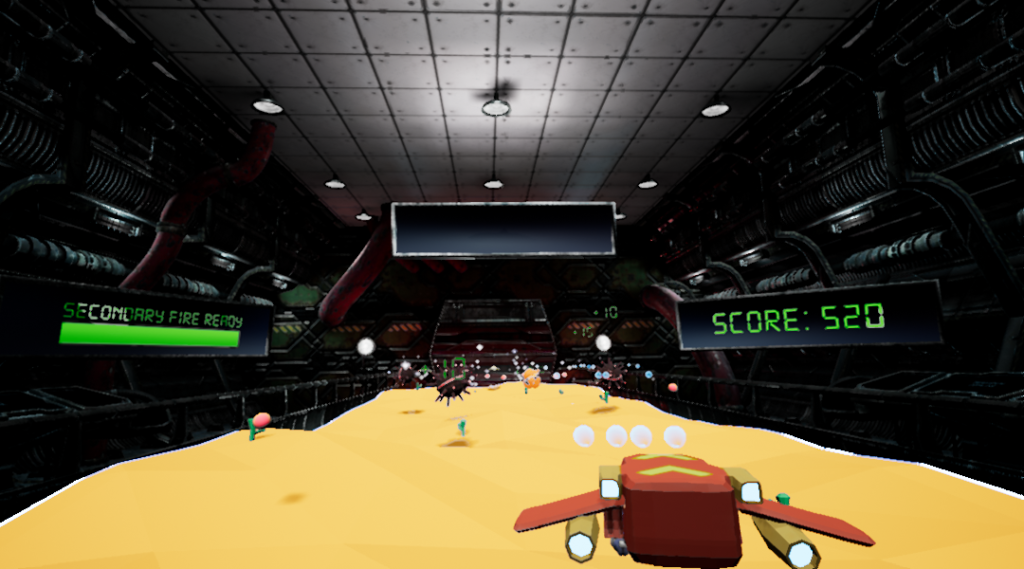 Why do you do what you do?
I really enjoy getting to be creative. Working in games, especially VR, allows you to create anything you want and to share it with others in a way that most other mediums don’t allow.
Who do you do what you do for? (that’s a lot of embedded questions!)
Can I say myself? ha ha. I love getting to show people stuff I’ve made and seeing their reactions, and it really means something to me when they enjoy it as well, but as self-centered as it may sound I really create what I create because I want it for myself.
What got you started?
I played a lot of video games as a kid. I think designing and creating my own games is something I’ve always wanted to do but when I went to school game development, especially the kind I wanted to do, didn’t seem like a possible career path so I became a software developer.  Over the years though I kept studying game development and trying to make games on my own time.
Can you share some pictures of your workspace?
Here’s my home office that I write everything at. 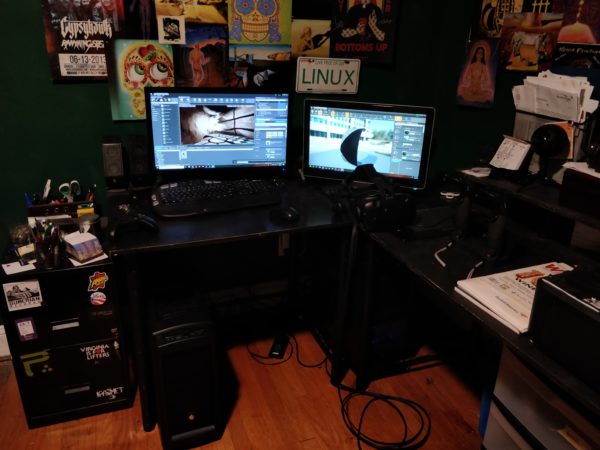 here’s another picture of my office with a couple of my friends in it helping me test a game. 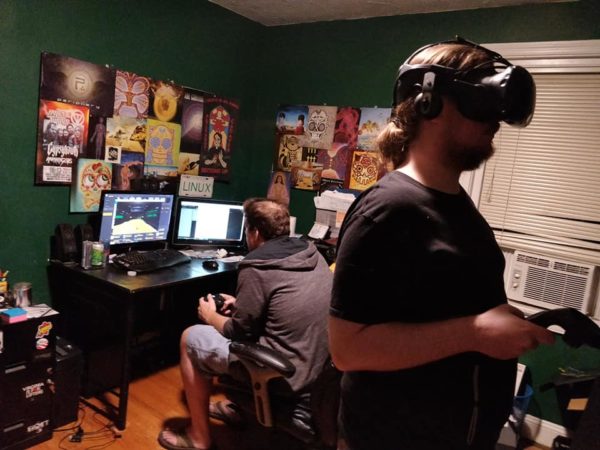 Can you share some pictures of your product?
Here’s an album of pictures from some of my games

How long have you participated in the MakerFest, and will you be coming back in 2019?
I’ve participated in the last 2 makerfests, and I’ll probably be back for 2019.
Do you have an online presence for people to follow you?
I’ve got a personal blog site where I post updates and tutorials called http://www.undeaddev.com . I’ve also got a facebook (https://www.facebook.com/UndeadDev) and a twitter (https://twitter.com/TheUndeadDev)
Do you sell anything that folks can buy?
I don’t have anything for sale, but people can download most of my past projects for free from https://jimmothysanchez.itch.io/
How can people get in touch with you?
People can email me at undeaddev@undeaddev.com or message me on any of the social media accounts listed up above.
By Chris Fauerbach| 2019-02-12T00:45:29+00:00 February 12th, 2019|makers, The Undead Dev|0 Comments

About the Author: Chris Fauerbach

Chris is a technologist through and through. He's found passion and success in companies large and small, as long as he gets to be creative. Chris has undertaken a few robotics and startup projects, and will continue to do so while he continues to breathe! Find on Twitter @chrisfauerbach or on his website, fauie.com